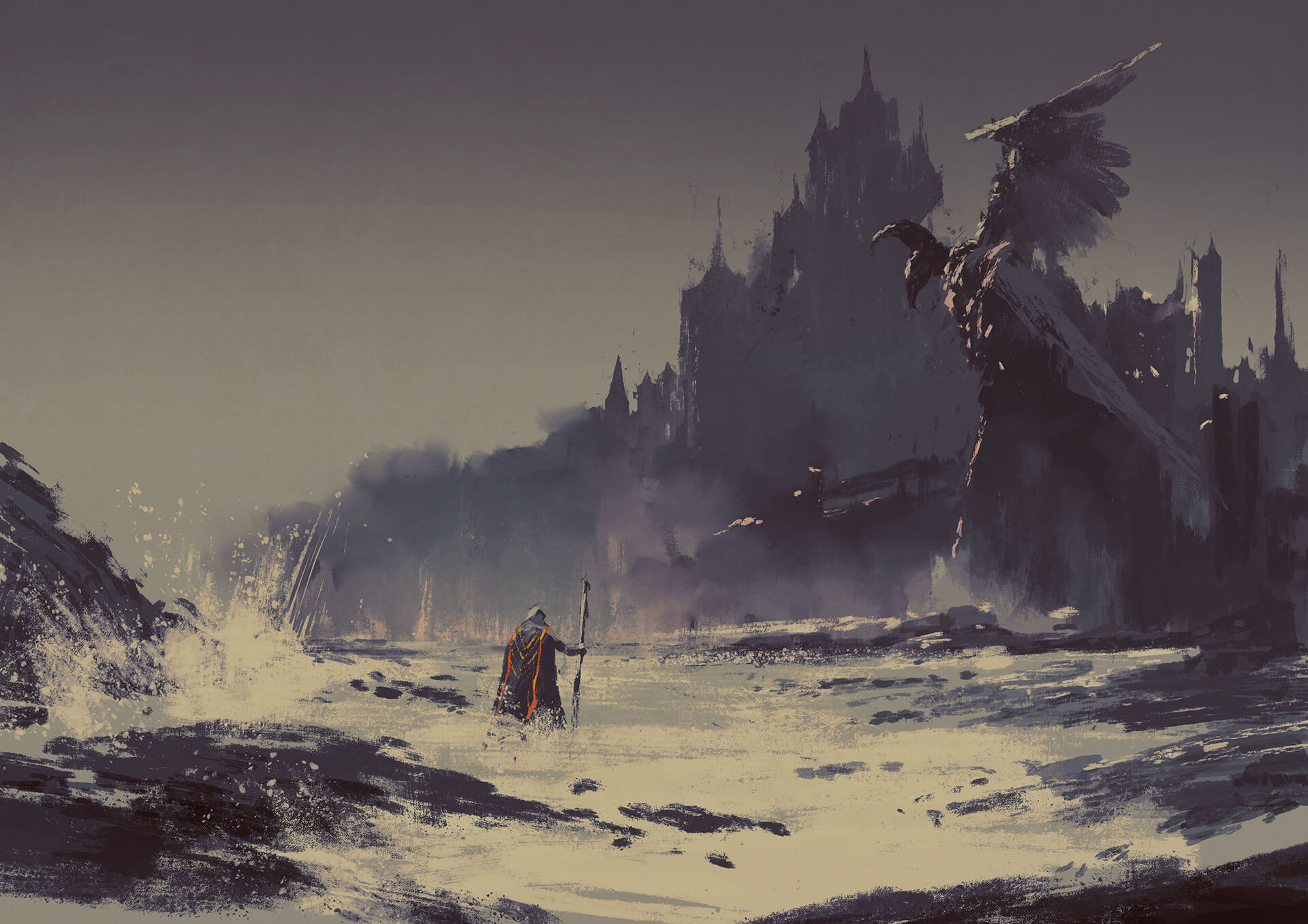 Are you ready for 2.0 release?

You must be logged in to reply to this topic.